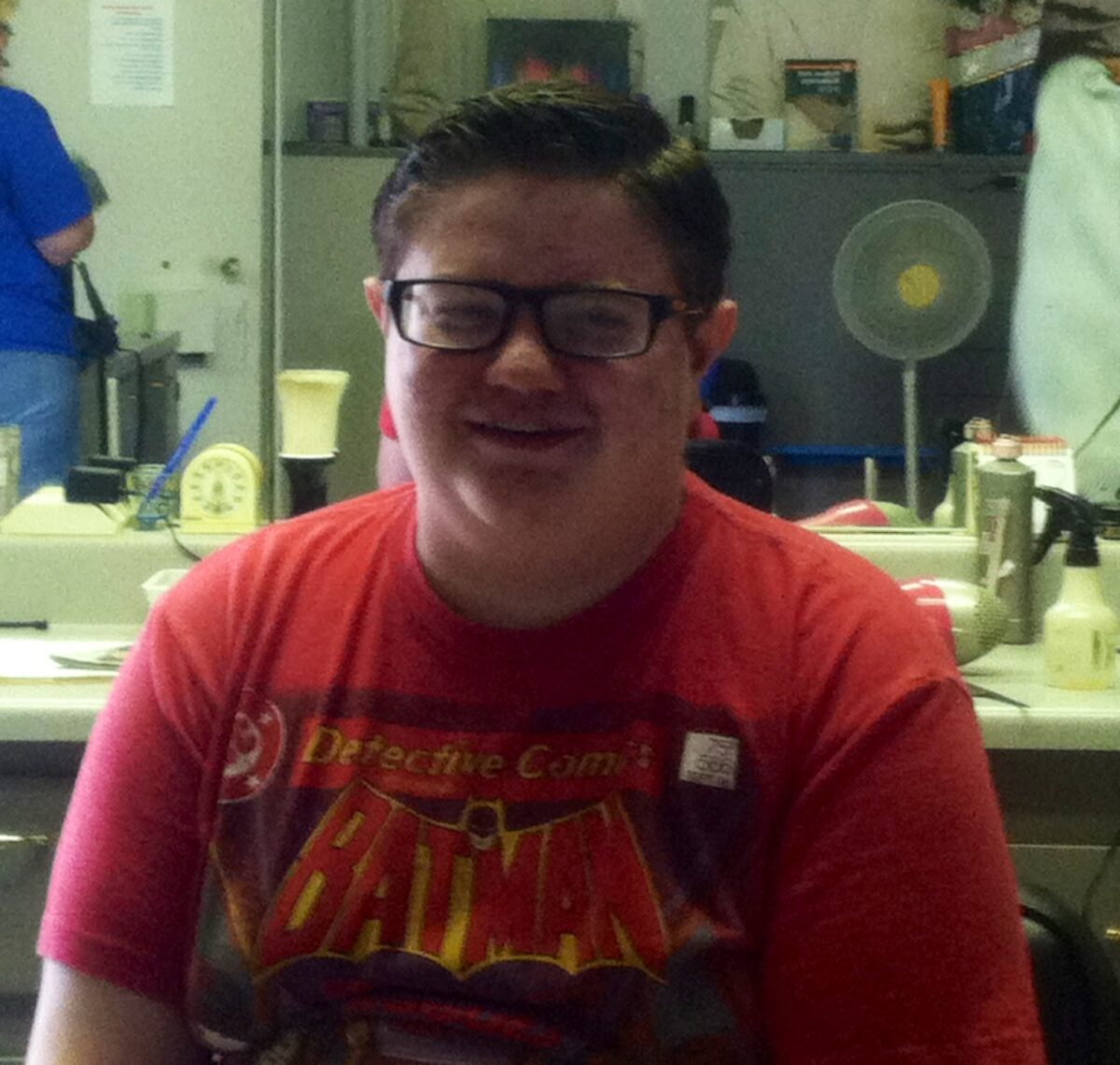 In memory of my son, 24-year-old Zachary Young who passed away 10-02-2020. Zach was diagnosed with a brain tumor on 06-12-2015. He was 18 years old and had just finished his first year of college, making The Dean’s List both semesters. One year earlier in May 2014, Zach had just graduated high school 12th out of 338 seniors. Six days after he was diagnosed he was undergoing his first brain surgery. He was diagnosed with craniopharyngioma. By the time the tumor was found it was very large and had already affected his vision and hormone function. The next 5+ years were procedures, surgeries, lengthy hospital stays and so many medications. He suffered through numerous complications brought on by the damage the tumor did and the surgeries. He was left with no hormone function because the tumor had destroyed the pituitary gland. He lost most of his eyesight. In that 5 years, the tumor slowly took everything away from him. It ravaged his body in this slow, horrible decline. My son went from a vivacious, outgoing teenager to in the final months needing assistance with all care. The journey was 1,939 days from Zach’s tumor diagnosis. I held him for the last time as he took his final breath.
I am forever devastated, but I also want and need to make sure I keep Zach’s memory alive by sharing his story. When he was initially diagnosed I had no idea I would lose him. I thought this could be fixed. Zach’s tumor type is rare, occurring in only 1-3% of primary brain tumors. There is no standard of care or treatment for this tumor. I hope that by sharing my tragedy it will create more awareness. I really hope that stories like mine don’t have to keep happening and a cure can be found soon.