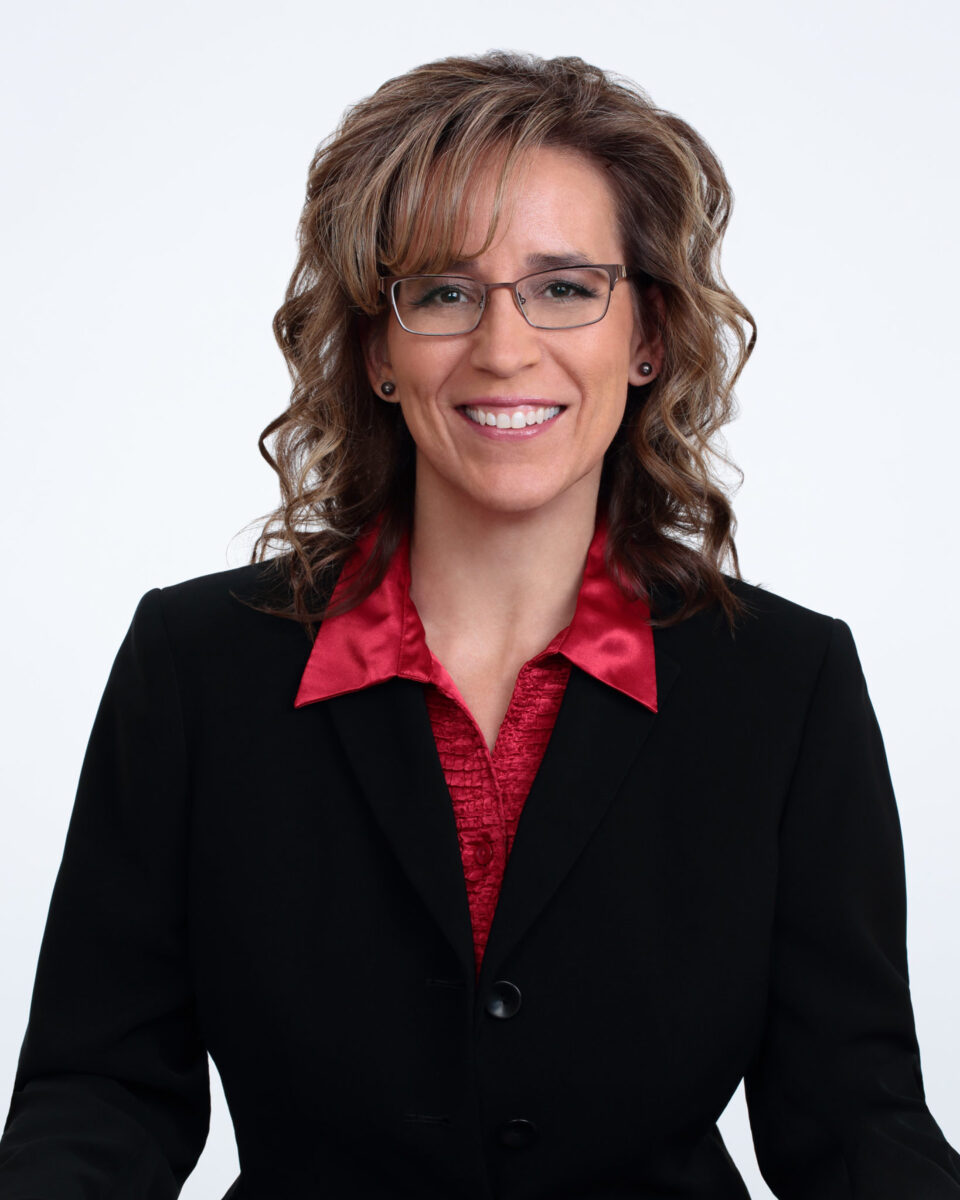 “Let us tell you about Lanette, the Founder and President of the Gray Matters Foundation. We are her friends and supporters.”

Lanette Veres was born in and grew up in Arizona, where the GrayMatters Foundation is based. After graduating from Maryvale High School she began her career in the banking industry. She married and became a mother of two children – a son and daughter. It was in August of 1998, as a single mom, that her journey in life took her in a startling and unexpected direction. 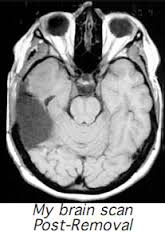 After seeking answers to the cause of the headaches and fatigue she’d been experiencing for over six months, Lanette was diagnosed with an Anaplastic Oligodendroglioma. Her physician’s initial concerns were confirmed after an MRI and biopsy of the tumor which was removed in her first craniotomy.

The biopsy put a type and name to the mass that had been found in her right temporal lobe. In the time between then and 2007, Lanette would undergo 4 more surgeries.

The only prior knowledge Lanette had of brain tumors was when her dear grandmother, Iris Kirk, fell victim 6 years prior to a GBM (Glioblastoma Multiforme). Grandma Kirk was Lanette’s best friend and losing her to a brain tumor was a crushing blow to the heart, to say the least. Following her diagnosis, Lanette understood first hand what her grandmother had faced. She herself, now faced the possibility of dying, but prayed her own children would not be left without their mommy.

Prior to her diagnosis, Lanette had worked as a top-performing banking relationship manager. After her diagnosis, her focus shifted and her priorities changed. Now she would take the same skills that she’d put to meeting the needs of her bank clients and use them for a different purpose. A new path opened and Lanette’s mission became clear: to support other people facing this challenging and often difficult disease.

In 2001, Lanette sent her first gift package to a brain tumor patient. For those who know her like we do, it will be no surprise that she did so after attending a brain tumor conference while on her honeymoon! She hasn’t stopped sending her cards, gifts and goodies to patients and their loved ones since – and the numbers keep growing!

To see the gifts, cards and packages Lanette sends out is to understand the meaning of the Gray Matters Foundation. They are bright, colorful, joyful and cheerful, with stickers bearing the Foundation’s trademark turtle with her tongue sticking out…because brain tumors stink!

Sending a gift is not what defines Lanette, though; ask anyone who knows her. Lanette is more than a package with a pretty ribbon. She is a vibrantly upbeat and positive person who cares deeply about giving and helping others. Ask any of her friends, colleagues, board members or family. For that matter, ask anyone who knows her at all! Spend only a short time with her and it’s easy to see that her belief that a positive attitude can do good things is contagious and her caring for others is motivating. It makes all of us want to give and do more.